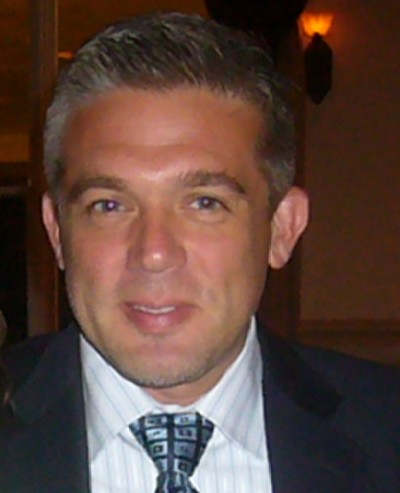 A retired United States Marine, George began his work in Security as a member of Marine Corps Security Forces, a designated special operations capable unit. George holds a BSc. degree in Aeronautics from the Dowling College School of Aviation and an AS degree in Science and Mathematics from Nassau Community College.

When not at work, George, is an avid DIY'er and can be found renovating his South Shore Long Island home, fishing for Stripers on the Great South Bay or on the local rifle range.